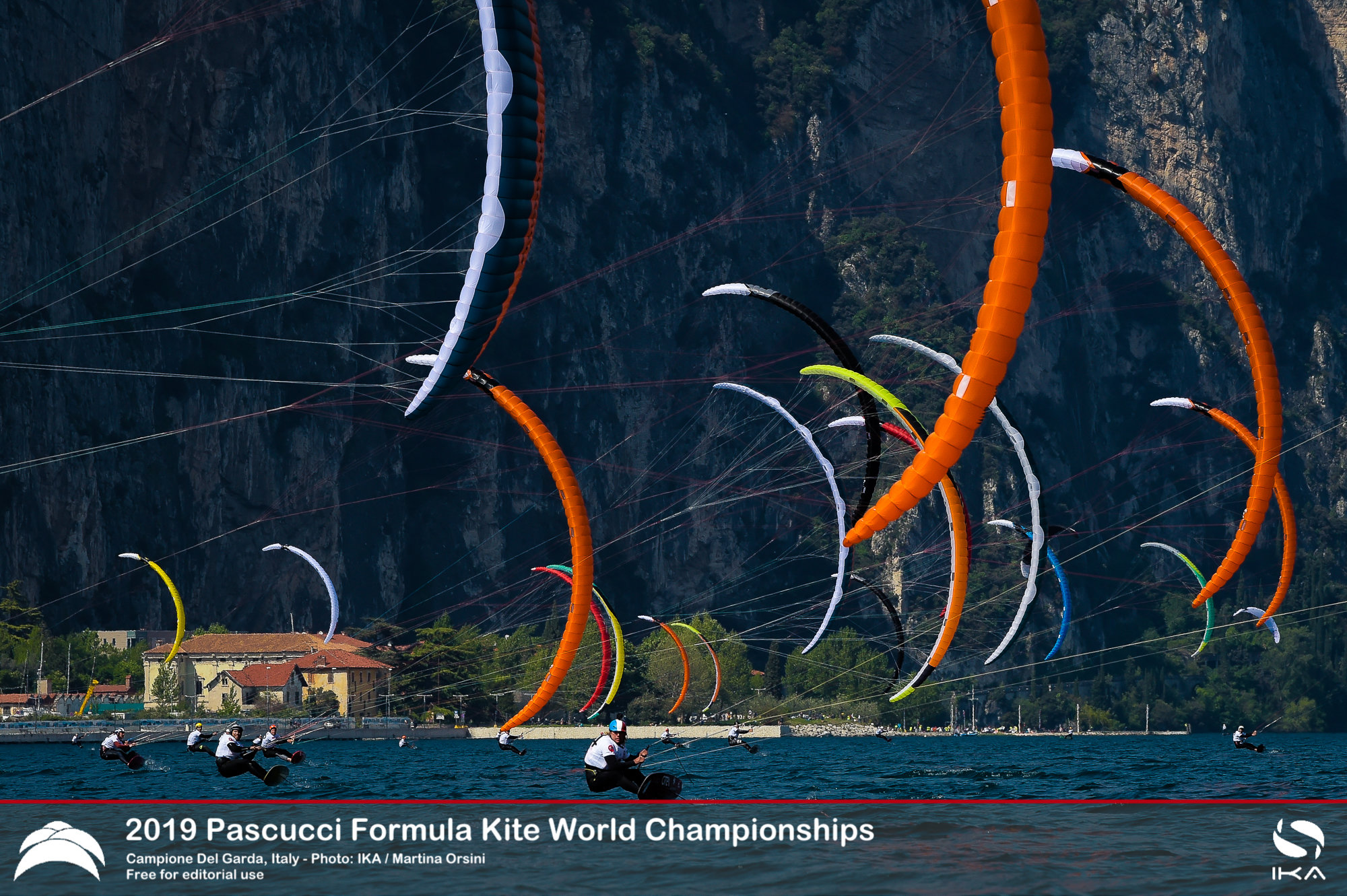 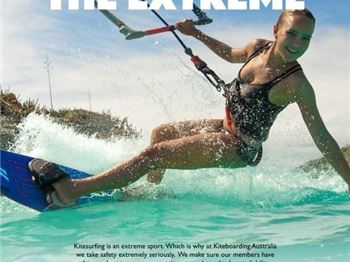 Kiteboarding Australia - "We Take Safety to the Extreme" 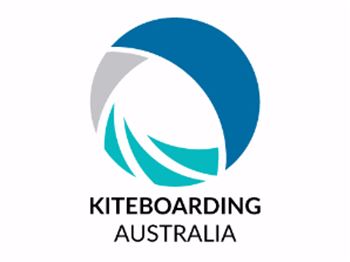 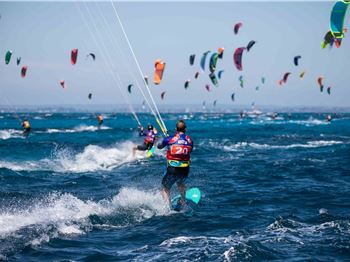 In just 11 days, a record 150 kiteboarders will line up on the beach at Rottnest Island for the start of the 10th annual Red Bull Lighthouse to Leighton race - the longest race of its kind in Australia.

32 kn
SSE
Most Windless in Australia: 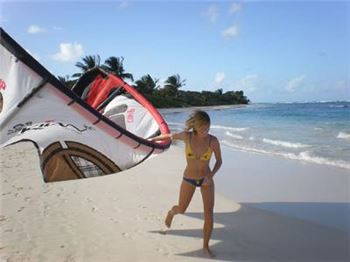 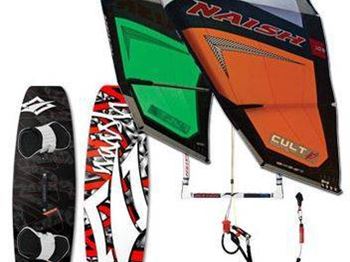 Kitesurfing
Kite Innovations - from C to Bow to Hybrid to ...
Please note! This site is in active development, and is a "Kitesurfing Only" view-only portal of Seabreeze.