The final event of the 2018 professional Global Kitesports Association (GKA) Kite-Surf World Tour will be held at Point Danger in Torquay, Victoria from 12 to 16 December. The Australian Kite-Surf World Cup event follows a series of competitions held around the world in places such as Cape Verde, Morocco, Portugal, Spain, Mauritius and Brazil.

Fifty of the world's best kite-surfers, including two Australians, will compete for five days in the first international kitesurfing competition to be held in Australia. The 2018 Men's and Women's World Champions will be determined in the events at Torquay.

Local kite-surfers will also have an opportunity to compete. In the lead-up to the GKA event, Kiteboarding Australia will hold a national
qualifying event from the 7 to 10 December to select the four best female and male riders. They will receive a wild-card entry into the professional event.

31 kn
WNW
9°
Most Windless in Australia: 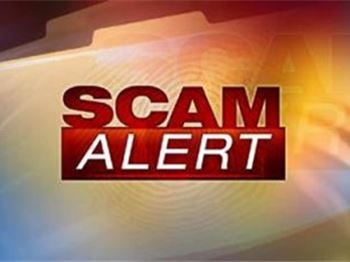 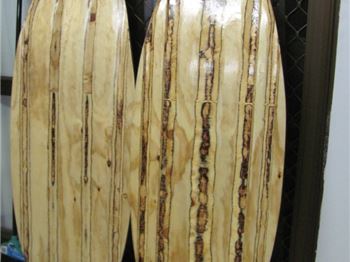 Kitesurfing
Once in a decade storm heading for WA 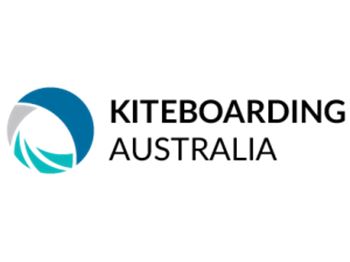 Kitesurfing
Should I go kiting?
Please note! This site is in active development, and is a "Kitesurfing Only" view-only portal of Seabreeze.